Each of our venues has a fascinating story to tell.

At Bristol Venues we pride ourselves on our dedication to restoring and preserving historical sites. All our venues have a unique story to tell about Bristol's incredible past.

Despite being the most recently-constructed of our venues, Armada House still has over a century of history.

Construction of Armada House on Telephone Avenue began in 1901. The building was used by the Bristol Water Company. In 1958, the first non-operator telephone call was placed by the Queen, from Telephone Avenue to Edinburgh. BT used Armada House, then known as Nova House, as their head office until 1990. 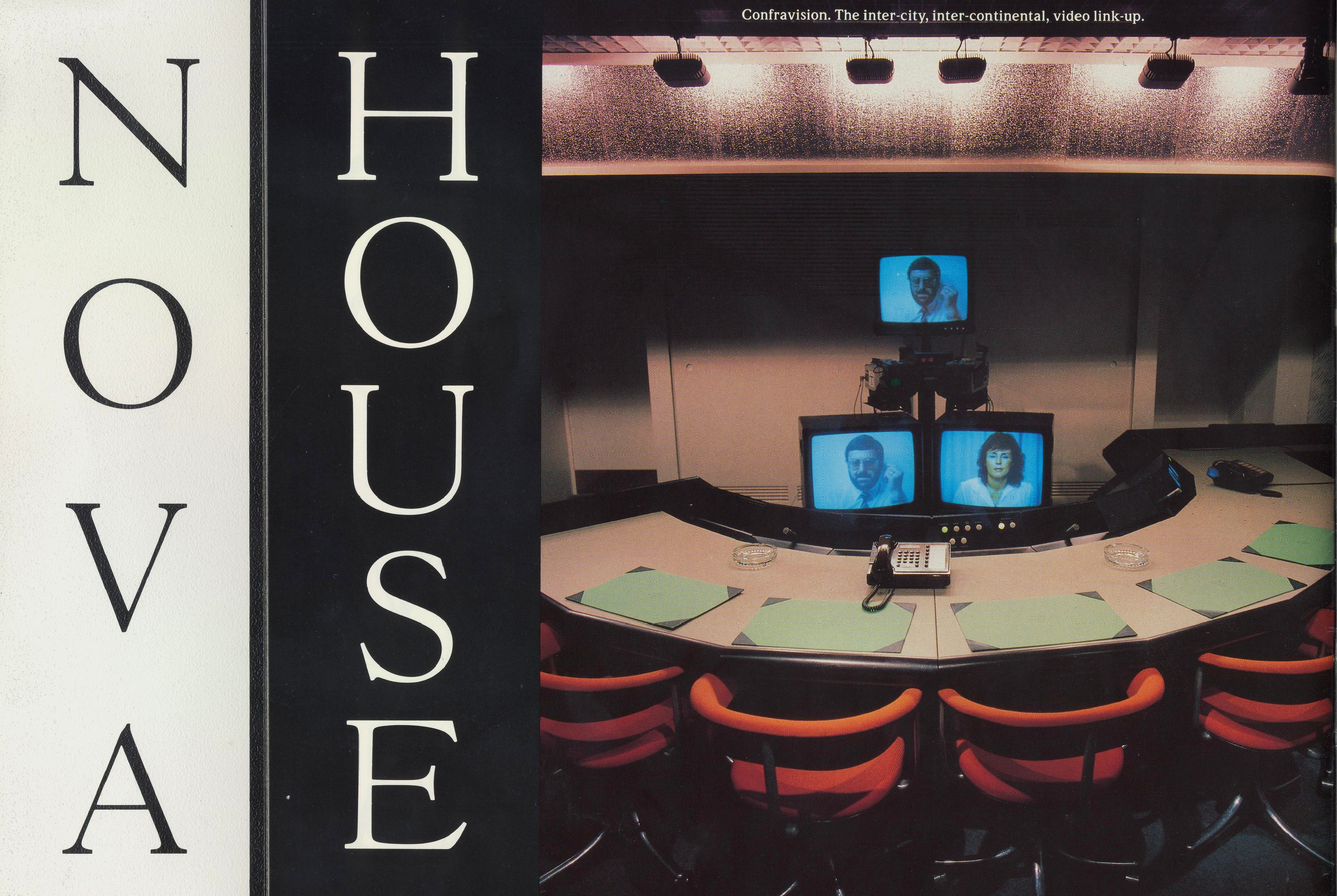 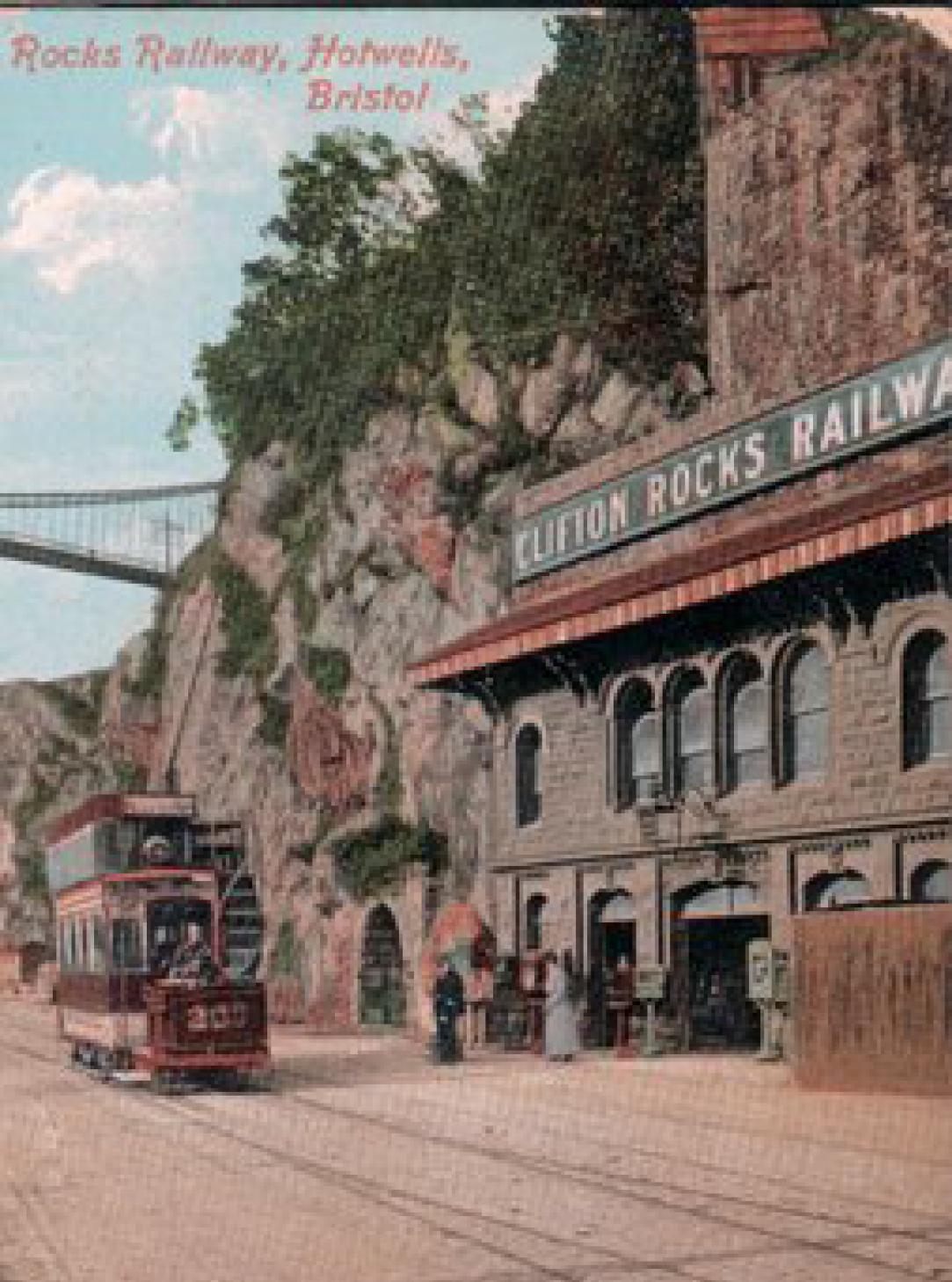 The Clifton Rocks Railway was an incredible attraction when it was first built, linking Hotwells and the trams and ferries there with Clifton.

Originally a windmill, the building was repurposed as an Observatory which now houses one of the only working Camera Obscuras in the country.

A windmill was built on Clifton Down in 1766. In 1768, the windmill was damaged in a fire and repaired before it burned down again in 1777.

William West leased the building in 1828, converting it into an observatory. After his death in 1860, West’s wife and children inherited the observatory. Eventually Wests’ granddaughter Edith, a noted suffragette and campaigner for women’s rights, would become the observatory keeper.

In 1940, the Home Guard used the observatory as a patrol base, while the basement was used by Clifton residents as an air raid shelter. 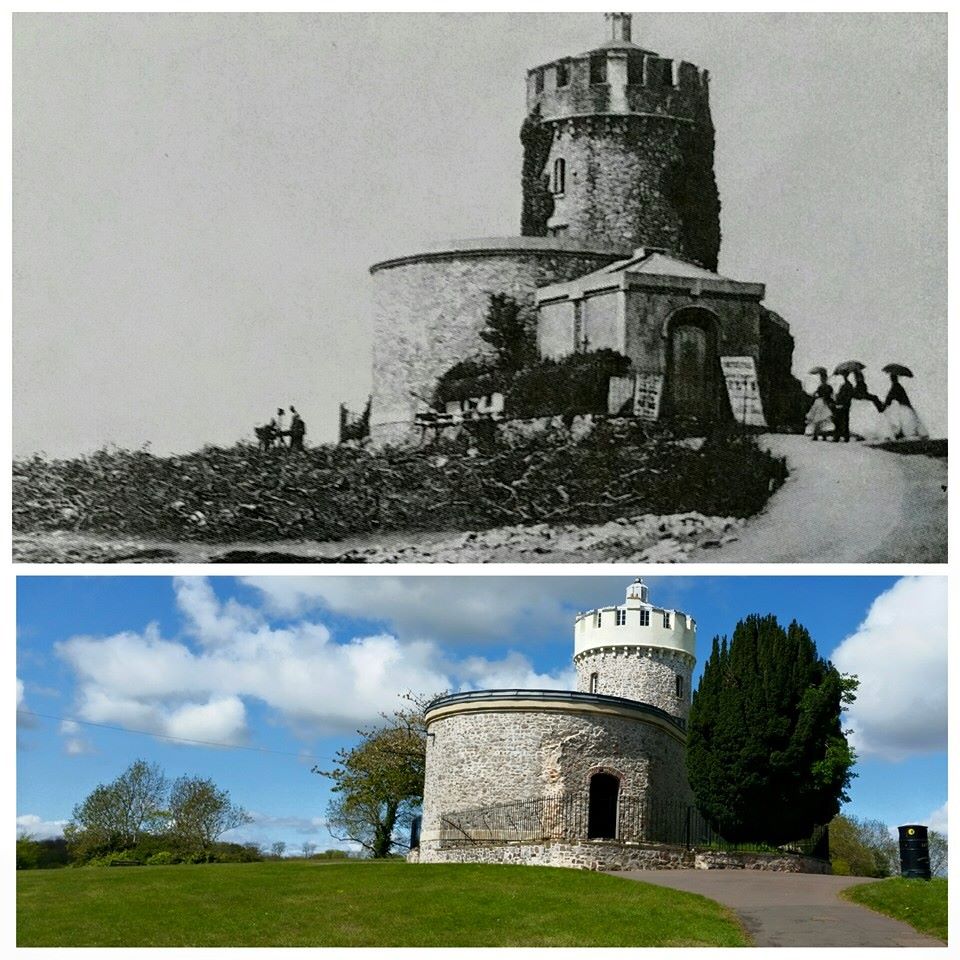 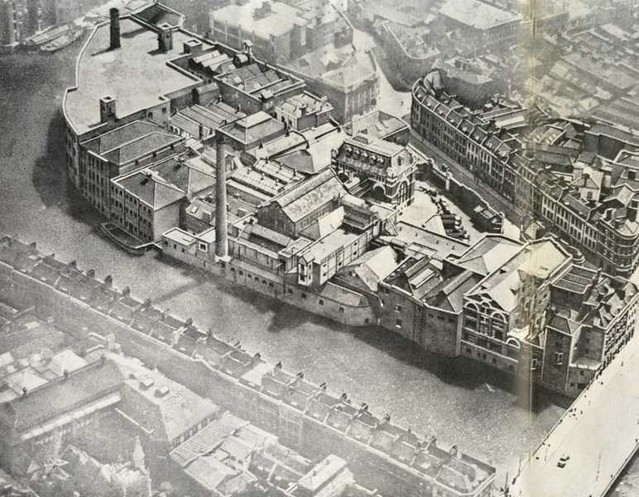 The Wellhead was originally part of Georges & Company Brewery. It is the oldest of all our buildings, beating out the Observatory by about 3 decades.

Bristol Porter Brewery was built in 1730 and was leased to Philip George and his partners in 1788.

By 1816, the original partners had retired, and left the company to their sons. The brewery was renamed Georges, Ricketts & Company.

Georges & Company merged with Bristol United Breweries in 1956, and with Courage, Barclay, and Simonds in 1961.

After almost 270 years in operation, the brewery closed in 1999.

In 2012, development began in the area now known as Finzels Reach, which is now home to apartments, office spaces, cafes, restaurants, and bars, including the Wellhead Bristol. The Wellhead opened in 2020.